Get fresh music recommendations delivered to your inbox every Friday.
We've updated our Terms of Use. You can review the changes here.

From Concept To Final 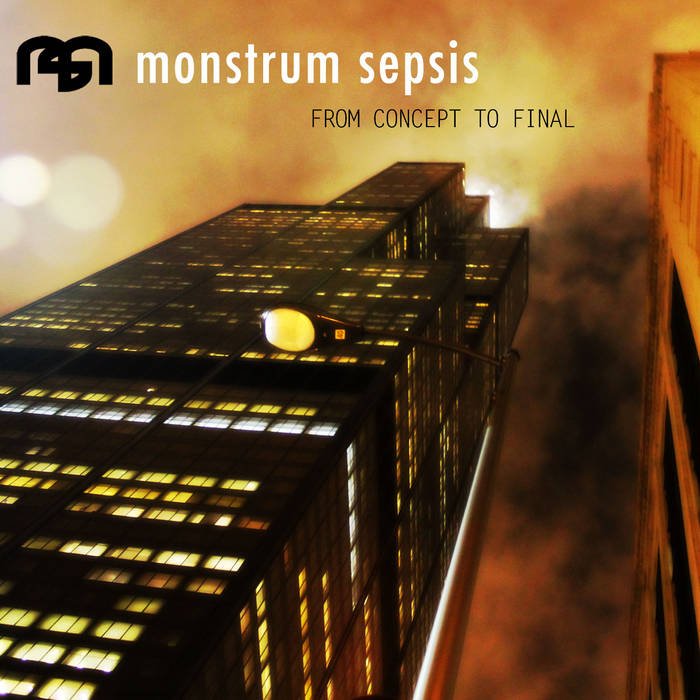 box for a bot

This album was written recorded and mixed as the title would suggest from start to final entirely within the month of February, 2012. All tracks were written collaboratively by Paul J. Karlik and Robert P. Wentz

Monstrum Sepsis is the music project started in late 1996 between Paul J. Karlik and Robert P. Wentz. Both started writing music in the early 90s with four tracks and amiga music trackers. Rob is a classically trained pianist raised with moog synthesizers rattling the windows, while Paul's extensive sampling and audio mangling techniques brings a level of entropy to the mix for a unique experience ... more